You are here: Home / News / Asylum/Refugee / Asylum and Refugee Status – Humanitarian Protections in the United States

Asylum and Refugee Status – Humanitarian Protections in the United States 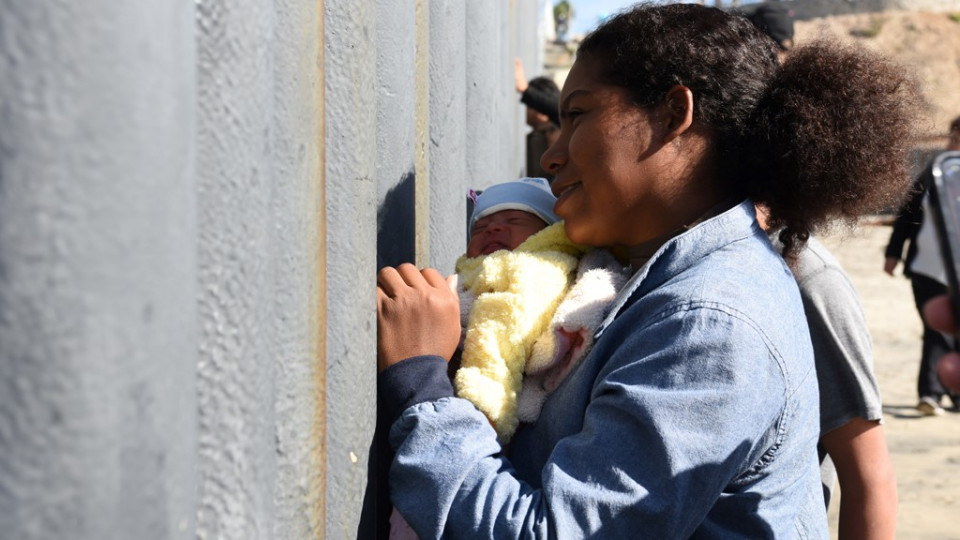 Unfortunately, many countries around the world are unable to provide safety and protection to certain people in their populations. The United States has long acted as a safe haven for international populations seeking safety and a quality of life their own country can’t provide. Thanks to federal and international protections, the United States offers grants of asylum of refugee status to those in need of a new country to safely call their home.

Seeking Asylum in the United States

Asylum is defined as a “form of protection which allows an individual to remain in the United States instead of being deported to a country where he or she fears persecution or harm.” Unfortunately, the asylum seeking process is notorious for being difficult, lengthy, expensive, traumatic and more. However, asylum can and does provide protection to those whose lives would be threatened in their home and/or a third country.

To qualify for asylum the United States Citizenship & Immigration Services (hereinafter USCIS ) requires that you establish you are unable or unwilling to return to your home country because of persecution or fear of persecution.

The process of seeking asylum can initiate by presenting yourself at a U.S. port of entry (e.g., an airport, water harbor, international border crossing) or you can already physically be in the United States.

If presenting yourself at a port of entry, your asylum claim is made to a Customs and Border Protection officer. Through interviews, you express fear of persecution and fear of return to your home country. You will be detained and await the credible fear process, including an interview with an asylum officer. The credible fear interview determines if you have an arguable asylum case.

If you do have an arguable case, you have both the burden and opportunity to prove your case to a judge, who will decide if you will be granted asylum. If you don’t, you are removed from the United States

If you did not apply at a port of entry, your asylum application must submitted within one year of entering the United States. Failure to apply within one year of entry may prevent you from seeking asylum, but USCIS lists exceptions including but not limited to extraordinary circumstances that prevented you from filing.

Once granted asylum in any capacity, applicants have the right to live and work in the United States, as do any derivative family members. Everyone will be given Form I-94; an identity document they can use while waiting other government issued identification. They are also immediately granted authorization to work without needing a physical employment authorization document.

For those with family members, they must be included in your initial asylum application if they hope to earn their own asylum status. If your spouse and/or unmarried children under 21 are already in the United States, they will attend your asylum interview with you. If you receive asylum, they will also receive asylum. If your family wants to seek asylum after you have been granted asylum, they can complete derivative application up to 2 years of your asylum grant.

A spouse and/or unmarried children under 21 outside of the United States can also apply for derivative asylum status and go to the U.S. consulate in their country to finalize their application.

Refugee Status and Resettlement in the United States

Although they may often be conflated, refugees and asylum seekers are two distinct applicants with distinct qualifications and processes.

USCIS defines refugees as someone outside of the United States whose situation is of humanitarian concern. Similar to asylum seekers, refugees must also establish persecution or fear of persecution due to race, religion, nationality, political opinion or particular social group. Unlike asylum, the entire process occurs overseas.

The process begins with a referral to the U.S. Refugee Admissions Program (hereinafter USRAP), a collaboration of international agencies and organizations resettling international refugees in the United States. To obtain this referral, your case must have been specifically identified by a U.S. Embassy or the United Nations Commissioner for Refugees, or broadly identified because of humanitarian concern prioritized by the U.S. Refugee Program.

Refugees can also apply for and receive an employment authorization document to legally work in the United States and obtain a social security number.

Similar to asylum, refugees can be joined joined by spouses and/or unmarried children under 21. If family is outside of the United States, derivative refugee petition can be filed, but only up to 2 years after the main applicant arrives to the United States.

Life in the United States for Asylee’s and Refugees

Receiving asylum or refugee status drastically changes the quality of life for any applicant. Receiving either status provides protection from persecution in the safe haven of the United States, opportunities to work and many other life changing experiences.

For refugees, they must apply for permanent residency after being in the United States for one year. Asylees are eligible to to apply within a year of receiving asylum. Unlike refugees, it is not necessary for asylees to do so within one year.

Please note: None of the above should be construed as personal legal advice. Considering the complexity of immigration applications, if you believe you are eligible to seek asylum or apply as a refugee, please consult with an immigration attorney.