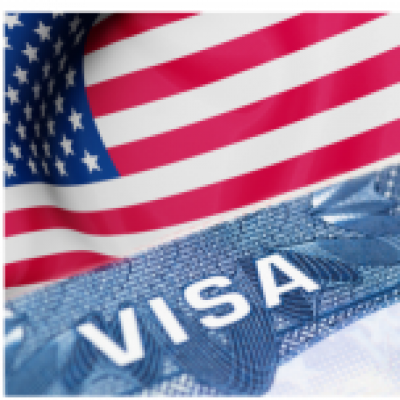 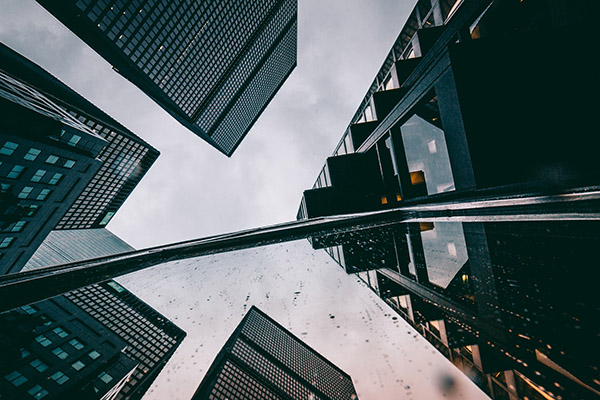 Why immigration is important?

Why immigration is important? 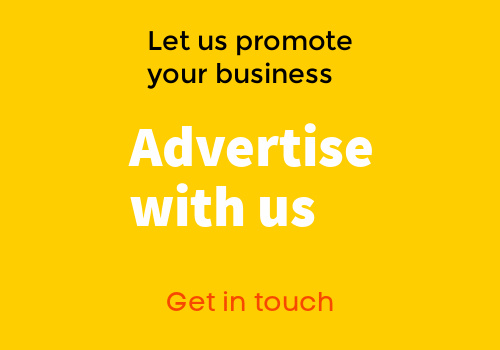